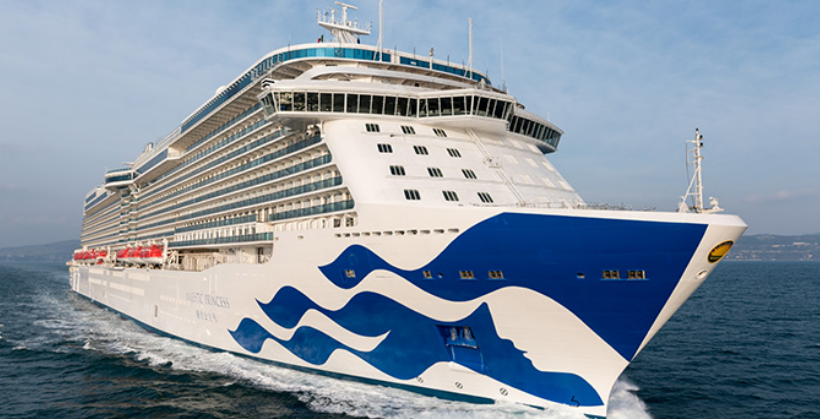 The “official” construction began on Princess Cruises’ fourth Royal Class ship with a steel cutting ceremony at Fincantieri’s Monfalcone shipyard in Italy. Actual work began last November in Naples with the construction of a bow section of the ship. That section will be transported by sea and attached to the rest of the ship in Monfalcone.

The as-yet-unnamed ship is scheduled for launch at the end of 2019.

The ship will be the fourth in the Royal Class that also includes Royal Princess, Regal Princess and Majestic Princess, however it will be slightly larger (by about 2,000 gross tons), measuring 145,000 tons and able to accommodate 4,250 passengers at full capacity.